Our mission is to foster creativity, personal expression, civic engagement, and community dialogues through training and resources that enable anyone in the local community to be digital media content creators. We provide access to professional video, audio and multimedia tools, a space in which to learn and create, and a local distribution platform on which to share non-commercial, community-oriented, educational and creative works such as videos, TV shows, films, and podcasts.

Easthampton Media broadcasts non-commercial content on 4 local TV channels (191, 192, 193 in Easthampton, 191 in Southampton) and maintains a community YouTube channel with an emphasis on content created by the local community. We provide video/TV coverage of many local government meetings to inform and provide government transparency to the residents.

Our Staff carry out the organization's mission by managing the day to day operations, programming, development, and working with community members and partners. 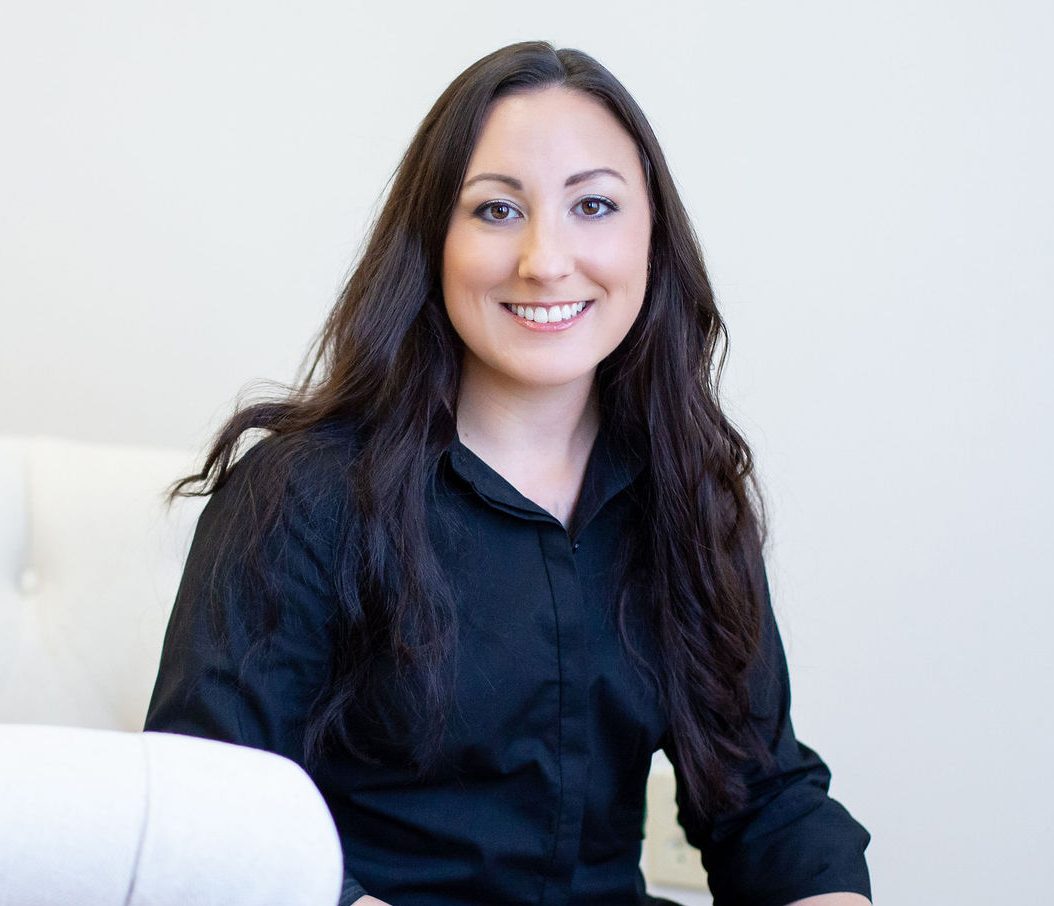 Jenn Ramsay joined Easthampton Media at the end of 2018 as Executive Director.

She has worked in community media since 2012 teaching media-making and technology tools to people of all ages and abilities, producing video projects, leading production crews, covering government meetings, managing programming, and hosting community events.
During her time at Northampton Community Television, she launched and produced the award winning Crowdsourced Cinema project, which started as an annual collaborative parody film project in Northampton, but has since been picked up by other partners around the nation. She also served on the planning committee of Cinema Northampton and the Northampton Film Festival.

Prior to Northampton, Jenn worked in many aspects of small business: human resources, operations, marketing, sales, and customer service. She freelanced in film and video production and worked at a commercial TV news station in technical operations. Jenn has a Bachelor of Arts degree in Communications and Film from UMass Amherst.

Jenn is passionate about media literacy and public policy related to media, technology, and net neutrality. She is an active member of the Alliance for Community Media and Mass Access (community media trade organizations). She has lived in Western Mass for about 2 decades, including a period of time in Easthampton. Jenn is a lifelong learner, an artist, musician, and an animal and nature lover. 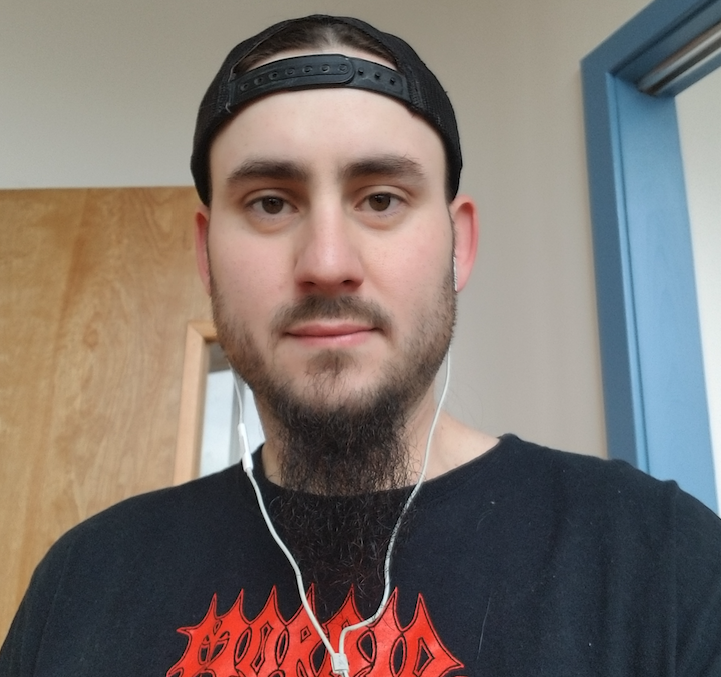 In his spare time, he enjoys amateur radio, bicycling, and cooking with offset and vertical smokers. 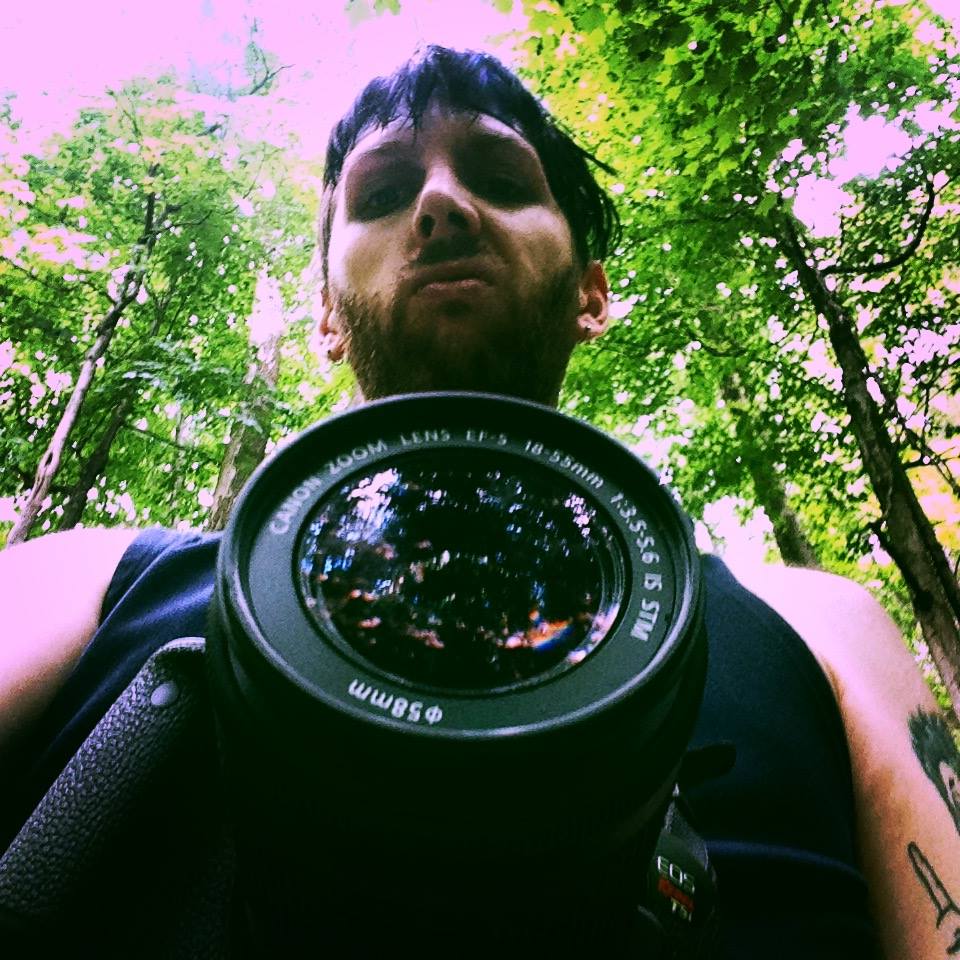 Ryan Arnold originally hails from the mighty banks of the Housatonic River. He began shooting amatuer monster movies on 8mm video tape as a youth and was a very active member of the high school audio/visual department, editing segments on a vhs deck the size of a vending machine.

After seven years of community college and stints as a clerk at many fine gas stations, Ryan worked as a factory machinist, a copy writer for an advertising agency, a Realtor at Century 21 and a videographer for CTSB public access Television in Lee, MA before moving to the Pioneer Valley to attend college.

Ryan has an Associates degree in Liberal Arts, a Bachelor’s degree in Communications and a certificate in Film Studies from the University of Massachusetts. He began working at Easthampton Media as an intern in 2016 and is now the Production Coordinator, working with local community producers and leading community workshops both online and in person.

He has survived crashing into a moving train in a Chrysler minivan and once got hit in the face with a bottle by the Insane Clown Posse’s Violent J.

His top 3 films of all time are Gummo, Animal Crackers & The Texas Chainsaw Massacre.

Easthampton Media is governed by a volunteer Board of Directors.